Frequently collaborating with celebrities who design or are featured in their apparel, including: Stan Lee, Kevin Smith, Jason Mewes, Rickey Gervais, Rupert Grint, Laurence Fishburne and Warwick Davis. As well, some of these designs have been in support of organizations such as Little People UK, Make A Wish Foundation and THRIVEGulu, with 100% of proceeds going to charity. ShirtPunch has also partnered with Canada Post in support of the Canada Post Community Foundation for Children. ShirtPunch has also won Canada Post’s E-commerce Innovation Award. 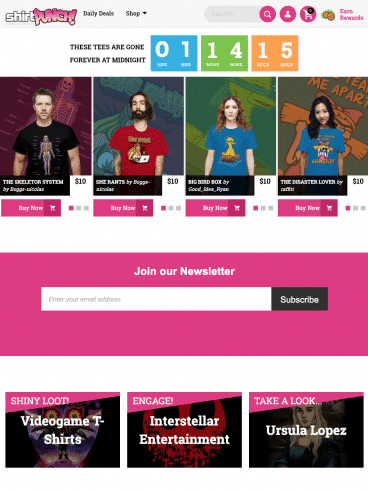 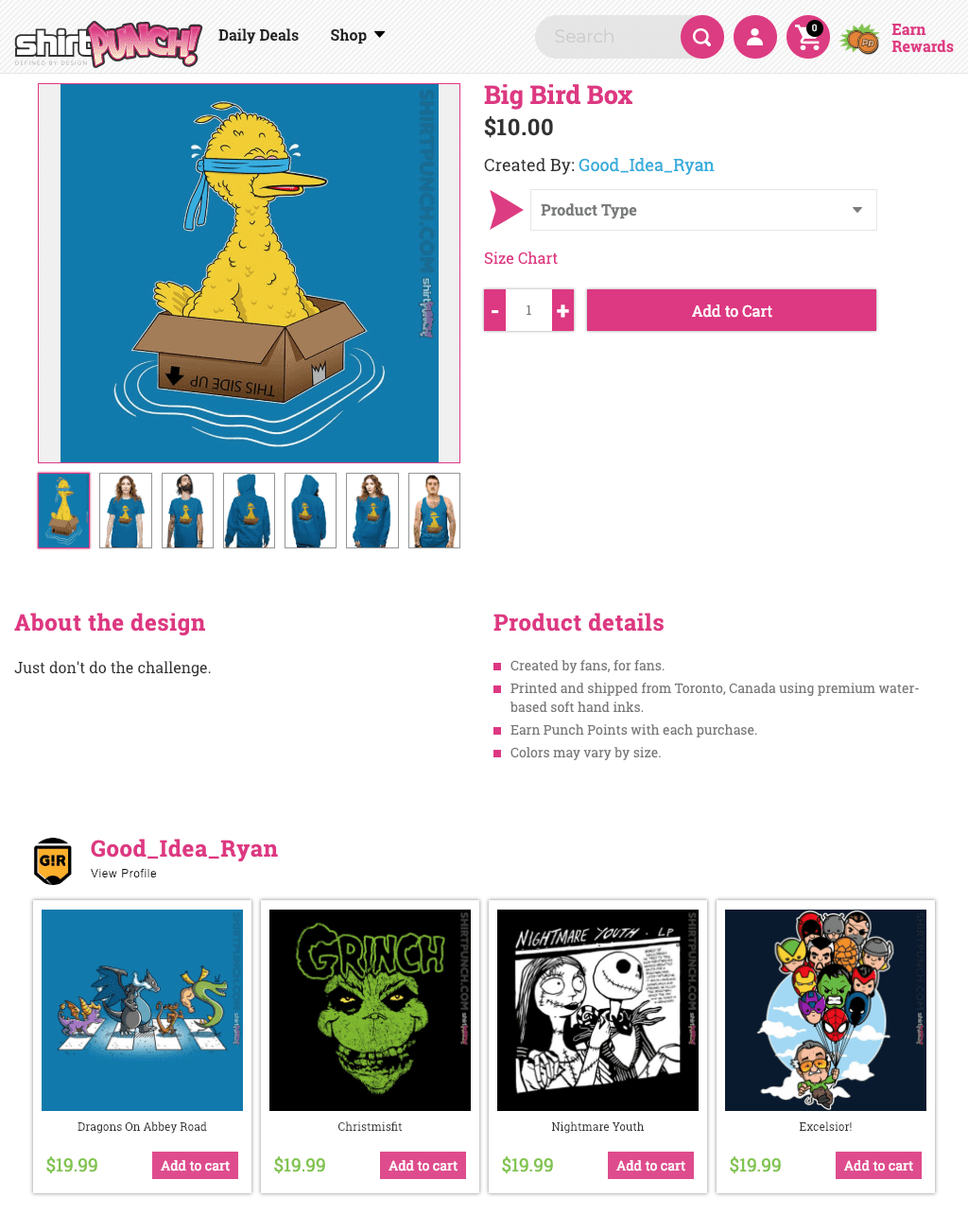