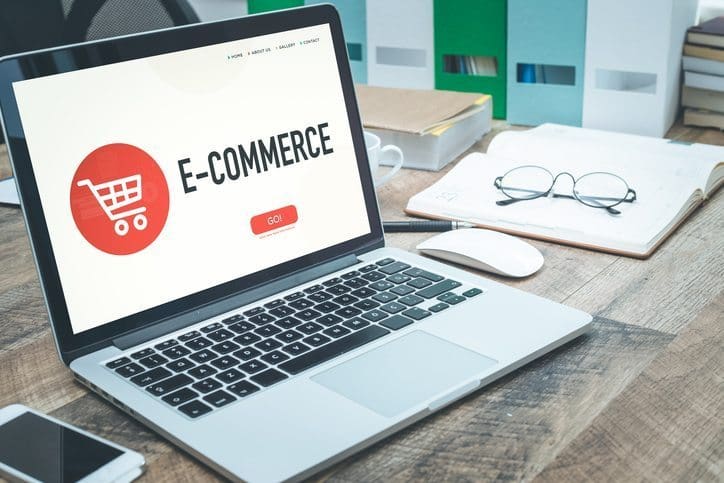 In 2008, Roy Rubin ended his frustration with open-source eCommerce by launching Magento. His goal was to allow businesses to create a platform that suited their brand, as well as creating an easy and accessible way for consumers to go online and purchase the products they wanted. However, when it comes to launching an eCommerce store, Magento is not the only platform available. Another eCommerce giant that competes with Magento is WooCommerce. The following breaks down the offerings that Magento provides versus WooCommerce:

As previously mentioned, Magento was launched in 2008. The goal of its creation was to produce an open-source eCommerce platform that encouraged growth. It was then bought by eBay, but eventually spun out as its own company. There are several different platform options it offers, which will be discussed later, but the biggest way it is altering the eCommerce market is with its 2015 Magento 2.0 release. This update has solved several big issues that eCommerce stores face on a daily basis, like low conversion rates, poor navigation, and low user engagement. 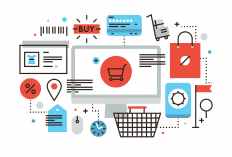 WooCommerce is a slightly newer open-source eCommerce platform. It was launched in 2011 and was specifically designed as a plugin for WordPress. The beauty of WooCommerce is the fact that it can be scaled to fit nearly any size online merchant. It is known best for the fact that its base product is free, how customizable it is, and how easy to install it is. By 2014, the eCommerce platform accounted for nearly 18 percent of online eCommerce sites. By 2015, this number had reached an astounding 30 percent.

When it comes to Magento, it often works better for large eCommerce enterprises and any business that outsources their website set up and management services. This is mainly because Magento is simply more complex (i.e. multiple stores can be run through a single dashboard). Even though it does not have as many extensions as WooCommerce, it has a far wider variety of basic features and it is arguably more powerful. However, for small businesses with big budgets that plan to grow quickly, Magento might also be the right option, as it is easier to scale 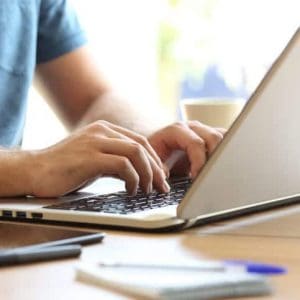 One of Magento’s weaknesses is its blogging capabilities, and this can be a big con because of how helpful blogs can be at assisting businesses in selling and spotlighting products, as well as boosting their SEO. It is not that blogging is impossible with Magento, it is just more complicated both to set up and use because extensions are required.

While Magento has the ability to do more than WooCommerce, it is also much more complex and eats up a lot of disk space and server loads. To put it simply, it is unlikely that you will have success running the platform unless you have your own cloud plan or a dedicated server. For larger companies, who can afford this, it is often worth it to spend the extra cash to get the website running quickly.

The basic version of Magento, with a few standard features, is free for anyone to use. It is when your business grows that you will need to pay for extensions that run and customize a store. And these extensions are not cheap, running up to as much as $1,000. Plus, you will definitely need an experienced IT expert to implement them. For an enterprise, the total and complete platform costs $14,000 annually. 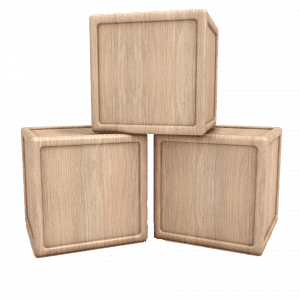 There is an incredible amount of customization and functionality with Magento. It can handle as many products as you can load, allows for countless payment options, and works with pretty much any currency. The basic product is both very powerful and fairly easy to install and set up. The problem comes when you want more customizability. The basic option has fewer template options than the basic option of WooCommerce, and the extensions and plugins required to create options are fairly complicated to add

When it comes to WooCommerce, those with little to no coding experience, as well as small and medium-sized businesses that are already using WordPress, will feel the most at home. It might also be a good option for businesses, non-profits, and schools whose main focus encompasses more than sales. Finally, WooCommerce has a long list of extensions and plugins to improve the customer experience and help products sell better.

WooCommerce has long been heralded as the winner when it comes to the integration of a blog on the platform. This is probably because the eCommerce offering was specifically designed for WordPress. The blog could not be simpler to set up and manage, and it has some great plugins for customization. 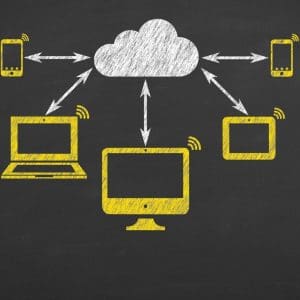 WooCommerce is not big, so it runs smoothly on pretty much any amount of disk space. The only time that users will need to think twice when using WooCommerce is when they start getting product offerings that number in the thousands. Your site just will not function as smoothly when it is so product-heavy. 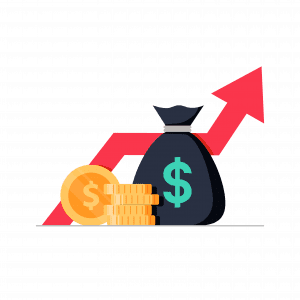 The most basic option of WooCommerce, like Magento, is free. And there are some standard features as well as a few free plugins. Other plugins and extensions can run anywhere from $5 to $500 per year.

For WordPress users, adding WooCommerce to their site could not be easier. The platform is intuitive and allows users to create pretty much any basic page they need. However, to really allow WooCommerce to reach its full potential, additional plugins, extensions, and possibly some custom development will be necessary.

What It Comes Down To

There is no argument that both Magento and WooCommerce users have had serious success in the world of eCommerce. There are many similarities between the two that make them lucrative options, such as the fact that they are easily manageable, users can upload an unlimited number of products on them, and neither has a very high setup cost. Any eCommerce retailer, when making a decision between the two, needs to think about their skill level, the amount of money they have available, the time they are willing to invest, and their business needs.

The above steps might feel a little intimidating. Still confused about which eCommerce platform to choose for your next project? If you don’t, you risk losing credibility and revenue in equal measure. Contact Us and learn more about the differences and make an informed decision on which platform would be ideal for you.

Want to speed up your website? Give the folks at Think Forward Media a call, we specialize in making websites that load in a flash.

We also have a surprise coming up that we are so excited about and can’t wait to tell you! But for now, it’s a secret! Come back in October 2021 to see!